The origins of LV8® - our history, the origin of our Elevate brand

Have you ever wondered what the origin of a brand is?
Every great company has a story and today we will tell you ours!

LV8® was registered in 2002, Ferrari Sergio Metalmeccanica s.r.l. after years of experience in the Automotive OEM sector produced and proposed to the market its first line of motorbike stands with the intention of shortly implementing the range with a series of lifts for professional motorbike maintenance

Hence the desire to find a name that would express the first, basic and fundamental characteristic of stands and lifts: that is, to lift/raise the motorbike. English dictionary in hand, a brief consultation and here is the brilliant idea of Fabrizio, owner of Ferrari Sergio Metalmeccanica srl. ELEVATE !

Elevate‘ means to raise, to raise, to lift and because of its pronunciation it could be graphically translated and stylised into just two letters and a number: LV8

LV8 can therefore be called an acronym of the word ELEVATE
An acronym is in fact a name formed by the union of the initial/final letters or syllables of several words but read as one For example, UN stands for United Nations Organisation

LV8®, a short, amusing acronym, easily remembered and spendable in a market of enthusiasts, where acronyms and numbers have always been identifying emblems of riders, track bikes, number plates. It happens that most logos, after more than 10 to 20 years of life, have to undergo a ‘change of look’, a graphic restyling to keep up with the market, the world of communication and design, which is increasingly digital and in constant dynamism This was not the case for LV8®. The graphics, the colours, the distinctive and captivating image of LV8® have allowed the logo, even after 18 years from its birth, to remain intact, still extremely current, ‘fresh’ and young, in step with a world of eternal enthusiasts, incurable romantics of the motorbike. It’s spelled LV8® but pronounced ELEVATE! Are you curious? We reveal some sketches from the period: It’s spelled LV8® but pronounced ELEVATE!

Are you curious?
We reveal some sketches from the period:

What are you waiting for?
All you have to do is contact us, we'll take care of the rest!

Previous article
Want to make a difference? Choose Custom Made solutions!
Next article

3 good reasons to include easels in your range of accessories

Another goal achieved! LV8 sets up Ducati and Honda in Vienna

Want to make a difference? Choose Custom Made solutions!
Categories
Request more information
You also may like 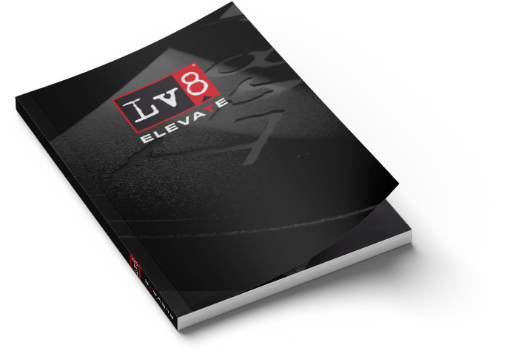 REQUEST OUR CATALOGUES
Contact us to request our catalogues where you will find detailed information and technical characteristics of our products and services.
Request catalogues 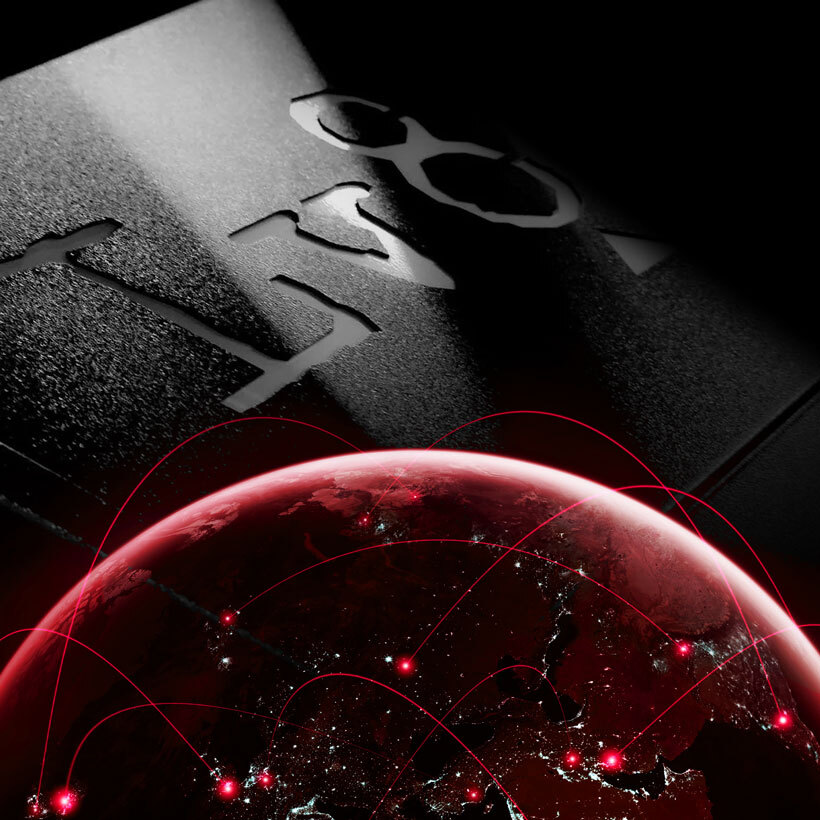 CREATE YOUR OWN CUSTOMIZED PRODUCT LINE!
Do you have your own brand and would like to include paddock stands, motorcycle or car lifts in your product range? With our "private label" service you can have them with your logo and colors. Contact us for more information!
Contact us